The writer and critic Susan Sontag appears in seven Screen tests from late 1964. At this time, Sontag was teaching at Columbia University, had finished her first novel, The Benefactor (Farrar, Straus & Giroux, 1963), and had just published her groundbreaking essay, “Notes on ‘Camp'” in the autumn 1964 issue of the Partisan Review. Sontag’s analysis of the underground, proprietarily gay, camp sensibility launched this term into mainstream culture, where it immediately became confused with Pop 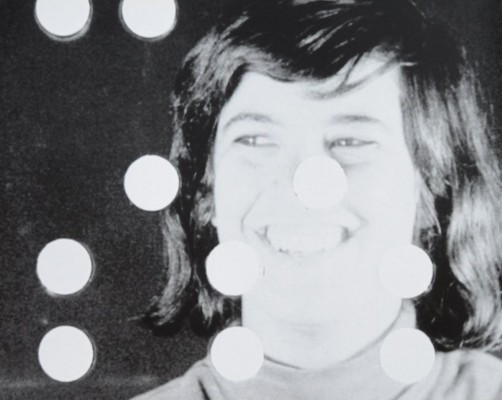 Like so many of the remarkable souls revealed in Andy Warhol’s Screen Tests, Susan Sontag’s Screen Test is not today viewable on the open web. I dream of a day when The Museum of Modern Art and the Andy Warhol Museum will share these resources with the human race. For the time being, the best I could find was this documentary clip showing Sontag and Andy at the Factory and getting ready to shoot one of her Screen Tests.