Strawberry Singh is so filled with optimism! I wish everyone looked at life the way she does. I love her so much I even forgive her for surpassing me in Facebook “likes”.

I’ve thought a lot about including or not including music on these new, 2014 Screen Tests. There’s no doubt that a music track makes them more accessible. But I have a lot of doubt about whether more accessible is a good thing, or a bad thing. 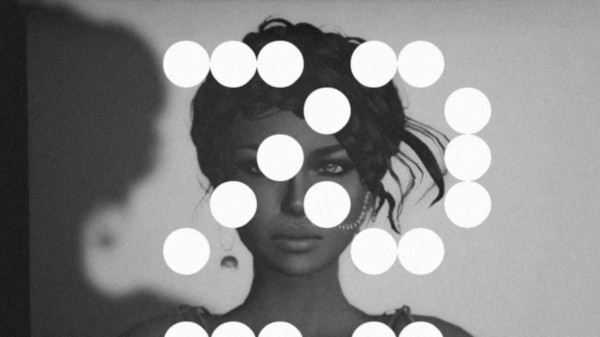 In the frantic pace of our click-click-click surfing world, the attention requested by silent Screen Tests is pretty hard to come by. Yet when viewed that way, I find them at their most compelling. Looking today at my silent, 1965 Screen Test, well, granted it’s awfully narcissistic, but I can honestly say that it is a sublime experience. You almost never encounter such a deep experience of a human face. You can’t stare at someone at a party for that long. A still photo or painting doesn’t have the temporal pulse that these do. A “real” film is too distracting with plot and other agendas. A Vanessa Beecroft tableaux vivant seems more about a wide view of bodies in a landscape. A Bill Viola video portrait seems theatrical compared to the austerity of these Warhol Portraits.

To say that the Screen Tests were originally shown silent isn’t entirely accurate. My ever foggier brain doesn’t recall the exact conditions of the Factory screenings, but I think there may have been unsynchronized music and ambient noise. And it seemed like everyone was on amphetamines. When projected at Velvet Underground concerts they were part of multi-screen, sight-and-sound installations.

Ambient sound. Concert sound. Amphetamine time. I’m not certain the Screen Tests were ever seen just one way. I really love the way curator Mary Lea Bandy presented them in Andy Warhol: Motion Pictures 10 years ago. By putting large “framed” portraits in the gallery I think she achieved both an elegant simplicity that allowed powerful reads, as well as a very accessible museum experience for visitors.

In these new, 2014 Screen Tests I have added music, and I think made them more accessible to a wider audience. If you’re inclined to meditate more deeply, try turning the sound off. And if you can project the image on a wall so Berry’s head is at least as tall as you are, even better.