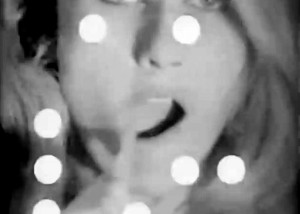 “Baby Jane” Holzer, as she was usually called in the 1960’s, was a successful model and trendsetter, married to the real-estate developer Leonard Holzer. After she was photographed by David Bailey in London in the summer of 1963, Holzer became one of the better-knows social celebrities in New York, thanks largely to the unpretentious enthusiasm with which she moved through the worlds of modeling and fashion, underground movies, art, and high society. Holzer’s appearance in the October 1, 1964, issue of Vogue was credited with creating the new fashion for big manes of long hair. Her pop fame reached its zenith in December 1964 with the publication in New York magazine of Tom Wolfe’s ironic essay about her, “The Girl of the Year.” 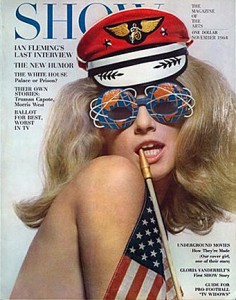 An independent woman, Holzer survived Warhol’s Factory as his circle spiraled into a dangerous zone, culminating in the 1968 shooting of the artist. Yet, she and Warhol became confidants, developing a deep friendship until his tragic death in 1987. This exhibition explores the rise of “Baby Jane” as an internationally known model and reveals the evolution of his first superstar and their enduring friendship.