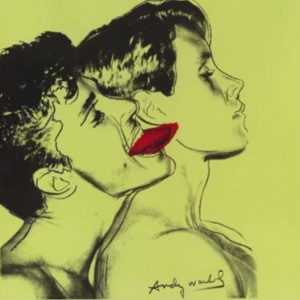 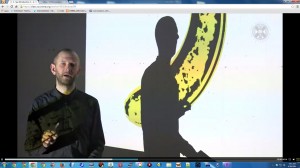 The Tease was one of the dominant elements of sexual culture of the 1960’s and provided it’s own satisfactions and pleasures for spectators. 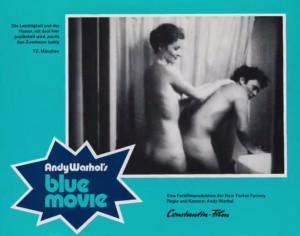 Andy, and other gay artists including Robert Mapplethorpe, Keith Haring, troubled at the boundaries between sexual orientation and fine art. 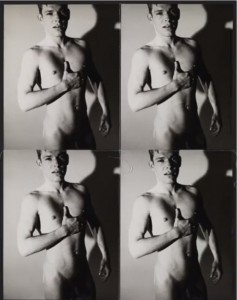 Artists Books – a work of art in the form of a book. Can take many forms, variations. So many processes now. Much more mass produced today.