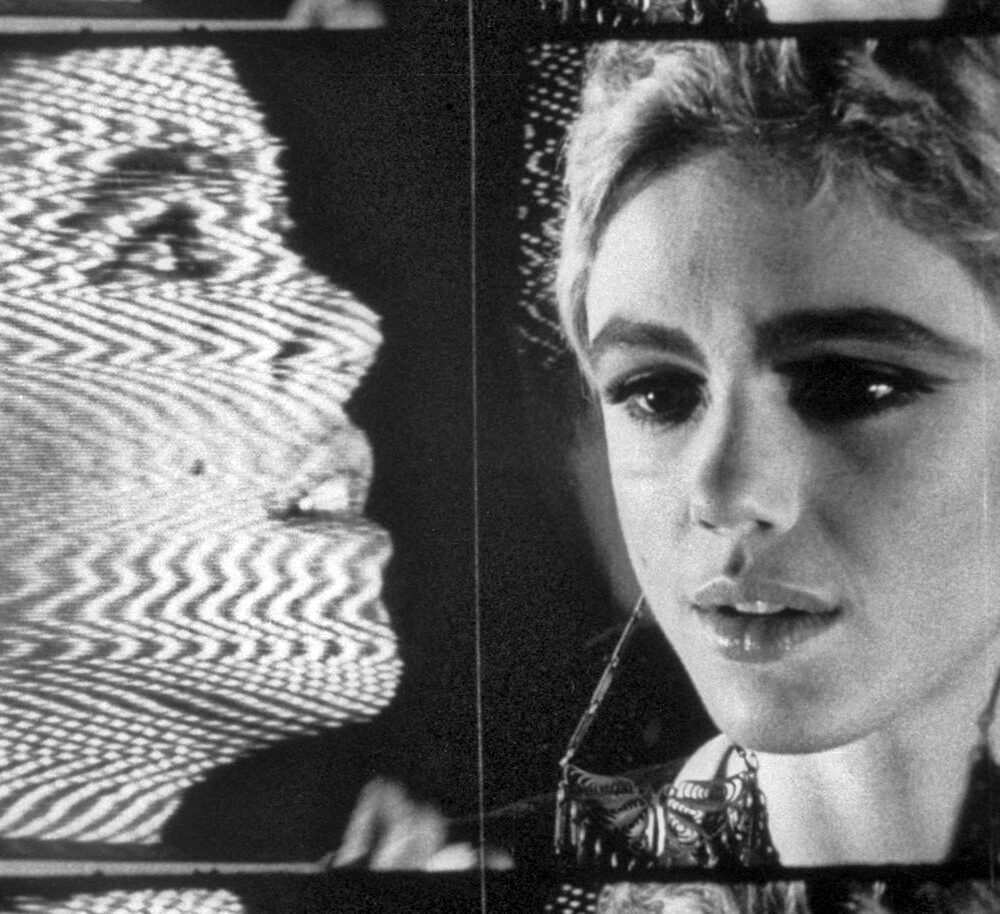 People are afraid of themselves, of their own reality; their feelings most of all. People talk about how great love is, but that’s bullshit. Love hurts. Feelings are disturbing. People are taught that pain is evil and dangerous. How can they deal with love if they’re afraid to feel? Pain is meant to wake us up. People try to hide their pain. But they’re wrong. Pain is something to carry, like a radio. You feel your strength in the experience of pain. It’s all in how you carry it. That’s what matters. Pain is a feeling. Your feelings are a part of you. Your own reality. If you feel ashamed of them, and hide them, you’re letting society destroy your reality. You should stand up for your right to feel your pain.

I’ve been back for 13 days now, and I’ve been wondering who it is that I am. Or was. 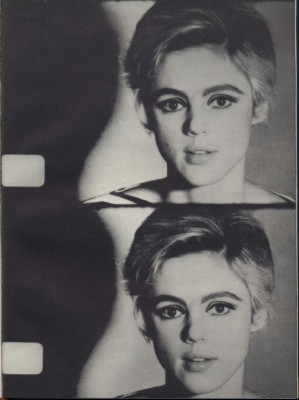 For the first few days I ranted about the past: I was used… never had a chance… what if? Then I moved on to reimagining life. Maybe some different choices. Maybe very different choices. But the whole time I’ve been wondering who it is that I was.

The truth is, I don’t remember much. IDK if it’s the effect of drugs then; or having been in the ground for 42 years; or maybe both. Thank Jesus for Andy’s films! They really help. I love that I’m still remembered. That’s amazing and flattering and surprising and just so great. But why? I’ve been trying to read stuff. Trying to figure out who I was and why anyone cared and why anyone still does.

Elizabeth Wurtzel wrote some harsh stuff that is probably true.

Bibbe Hansen said some nice things that are probably too generous.

Don’t pay any attention to what they write about you. Just measure it in inches.

Your secrets are safe with me! (mostly) 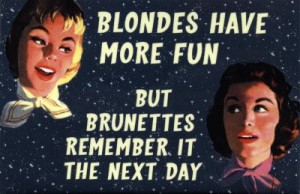 I googled Famous Brunettes in History and the #3 result was Marilyn Monroe! Blonde matters. Whether it’s 1965 or 2014 we humans care a lot about sex. Was it just that? Was I just a tiny sexy body and some spiky blonde hair that captivated the world for a handful of months? Was I Marilyn? Was I Twiggy? Was I anything more?

History is filled with sad stories of women whose lives and possibilities are cut short by the relentless consumption of a cruel, uncaring world. For so many of those stories we cry out “what if?” Was there even enough Edie to cry “what if?” about? Or is my story only sad for being sad.

The only thing of consequence that Edie ever did with her life – and even in this case, not deliberately – was to end it early

My family was as fertile a breeding ground for dysfunctionality and mental illness as you can imagine. After my brief glory days it was pretty much a drug-abused slide to my eventual death. And for that little while in-between? It was glamorous. 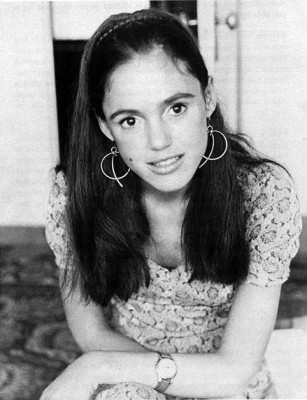 Is it sad that my life was such a trifle? Or amazing that such a trifle of a life could somehow burn so brightly for a little while?

In the various comments on my life, people say, we liked Edie better on uppers than on downers. Who was I? Maybe I’m not even supposed to ask the question…