Oh MOMA / Warhol, you’re bottling up so much cultural heritage! 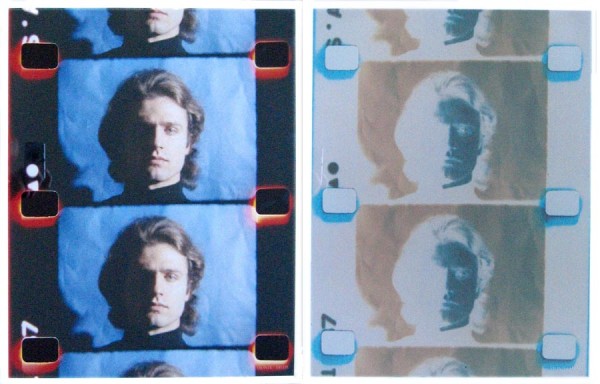 In June 1963, when Warhol was looking for a studio assistant, his friend Charles Henri Ford introduced him to Gerard Malanga, a young poet studying at Wagner College on Staten Island. Malanga, who had previous experience working on textile silk screens for a manufacturer of men’s ties, began working for Warhol at minimum wage, helping to silk-screen paintings at the abandoned fire station on West 89th Street where Warhol had his first studio. After Warhol moved into his new studio, the Factory, on East 47th Street in January 1964, they continued working together on the production of paintings, box sculptures, and other works. Malanga also assisted with and appeared in many of the Warhol films during this time anhd became a familiar fixture at Warhol’s studio; visitors described him as “a perfect lieutenant” to Warhol, “the Prime Minister” of the Factory. 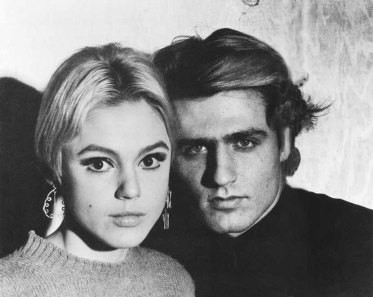