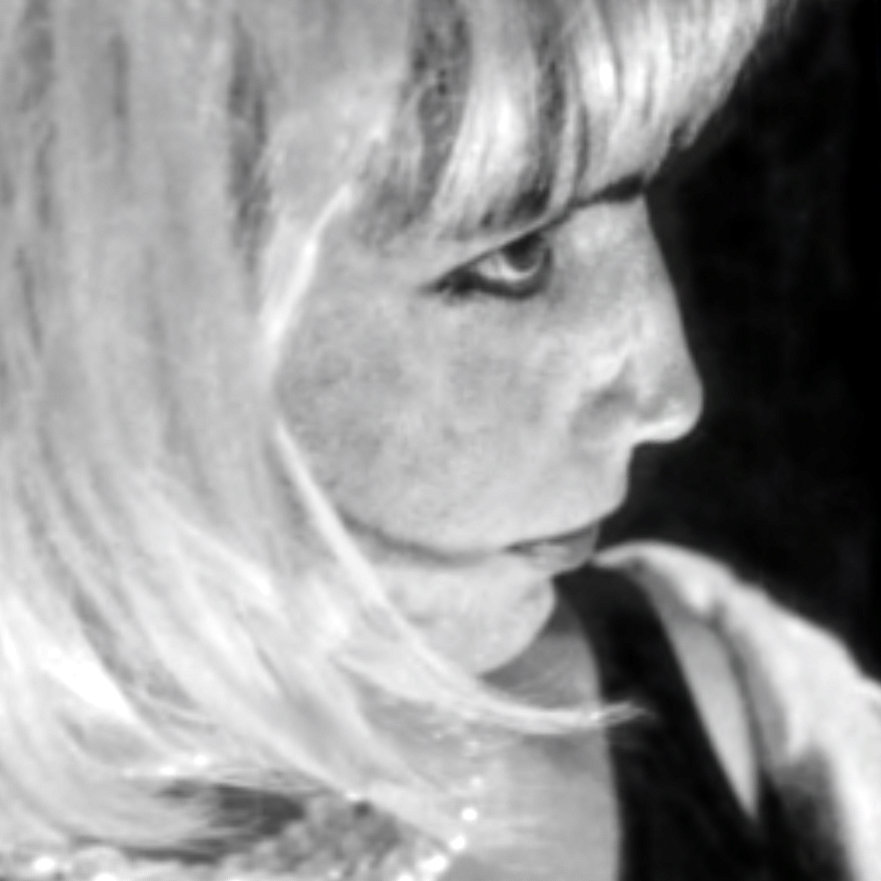 E is for Egypt

God of the afterlife, the underworld and the dead. Classically depicted as a green-skinned man with a pharaoh’s beard, partially mummy-wrapped at the legs, wearing a distinctive crown with two large ostrich feathers at either side, and holding a symbolic crook and flail.

The oldest son of the earth god Geb, and the sky goddess Nut, as well as being brother and husband of Isis, with Horus being considered his posthumously begotten son. As ruler of the dead, Osiris was also sometimes called “king of the living”, since the Ancient Egyptians considered the blessed dead “the living ones”.

Osiris was considered not only a merciful judge of the dead in the afterlife, but also the underworld agency that granted all life, including sprouting vegetation and the fertile flooding of the Nile River. Through the hope of new life after death, Osiris began to be associated with the cycles observed in nature. Osiris was widely worshipped as Lord of the Dead until the suppression of the Egyptian religion during the rise of Christianity in the Roman Empire.

God of the Afterlilfe, in Second Life?

If our avatars are another chance to form and express identity, then how fitting to have Osiris be our inspiration.

This earth has seen about 100 billion humans live and die. Today there are another 7 billion living. Behind every living soul today, stands 15 ghosts. The names we go by IRL were given to us by someone else. In VR space we choose our own names.

Is all identity performative? Is the cyborg our destiny? Ask Osiris!

Click a door to take the next step in your journey: